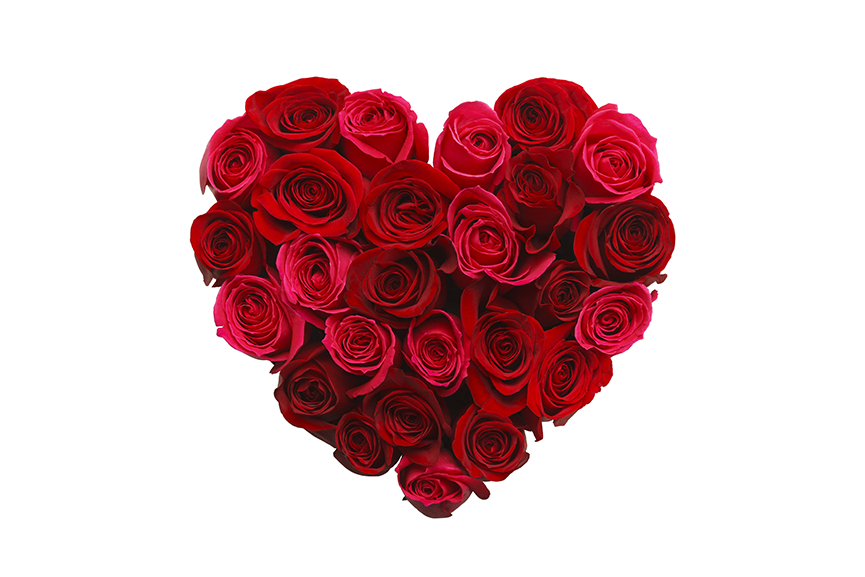 Flowers are said to be a language within themselves. Transcending language barriers and allowing people to express emotions that can’t always be said in words.

No custom really expresses human emotions better than the gift of flower giving. Perhaps no flower then is more synonymous with the passions of love than the traditional red rose. Red roses are said to express the heart’s deepest passions.

Valentines traditions vary in the world with pressed white flowers, called snowdrops, more common in Denmark. Generally, however, the common denominator is roses.

Most people are aware of how Valentines day came about. If you haven’t heard: The legend goes St. Valentine, whilst waiting execution at the hand of the romans for giving aid to Christians, befriended his jailer’s blind daughter whose sight he restored to her.

On the eve of Valentinus’ death, he wrote a farewell message to the jailer’s daughter and signed it. This is how Valentines Day evolved.

Well the answer to that can be tracked back to the 1700s. Flowers as gift giving was actually a Persian custom and during the 1700s Charles II of Sweden introduced the custom to Europe.

However, the connection of red roses and love dates a lot further back than the 1700s and St Valentine.

The foundations of this deep rooted symbolism of the red rose actually dates back to Roman and Greek mythology where it was associated with Aphrodite or Venus, the Roman goddess of love, sex and beauty.

Through history, the red rose has constantly been associated with the brand of love and affection and continues to be a timeless reminder.

Be wary of how you use the red rose though. Quantity can also have special meaning.

Use the power of the rose carefully though. You don’t want to be sending the wrong message to say a boss or teacher! 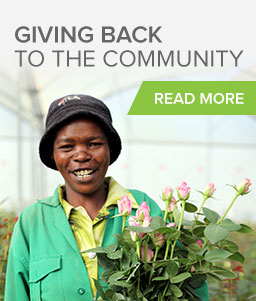 FlowerFlow is a completely vertically integrated flower grower and supplier to the Australian wholesale and retail market.